I used to think that I was doing pretty well for myself, especially considering the tragedies of my past. I was on a fast track to a promising career. Then my world imploded.

When twenty-two-year-old Rona Quick finds her plans for her future destroyed, her world goes into a tailspin. Five months later, she’s found a tentative home and a simple life as a private investigator, but when a case brings handsome billionaire Jalen Larsen into her life, she discovers that things aren’t going to be as easy as she’d hoped.

Don’t miss Claimed by Him, the first book in the New Pleasures series. 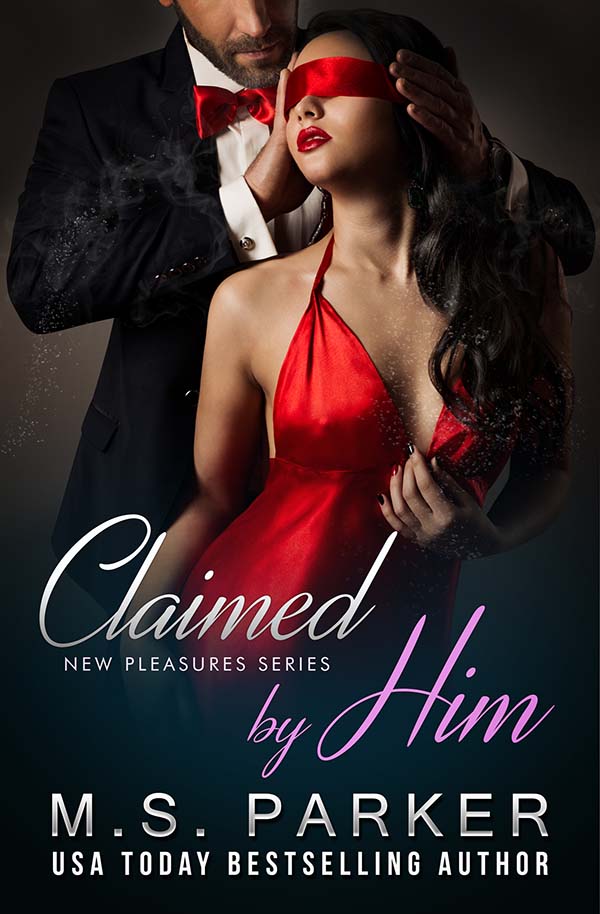 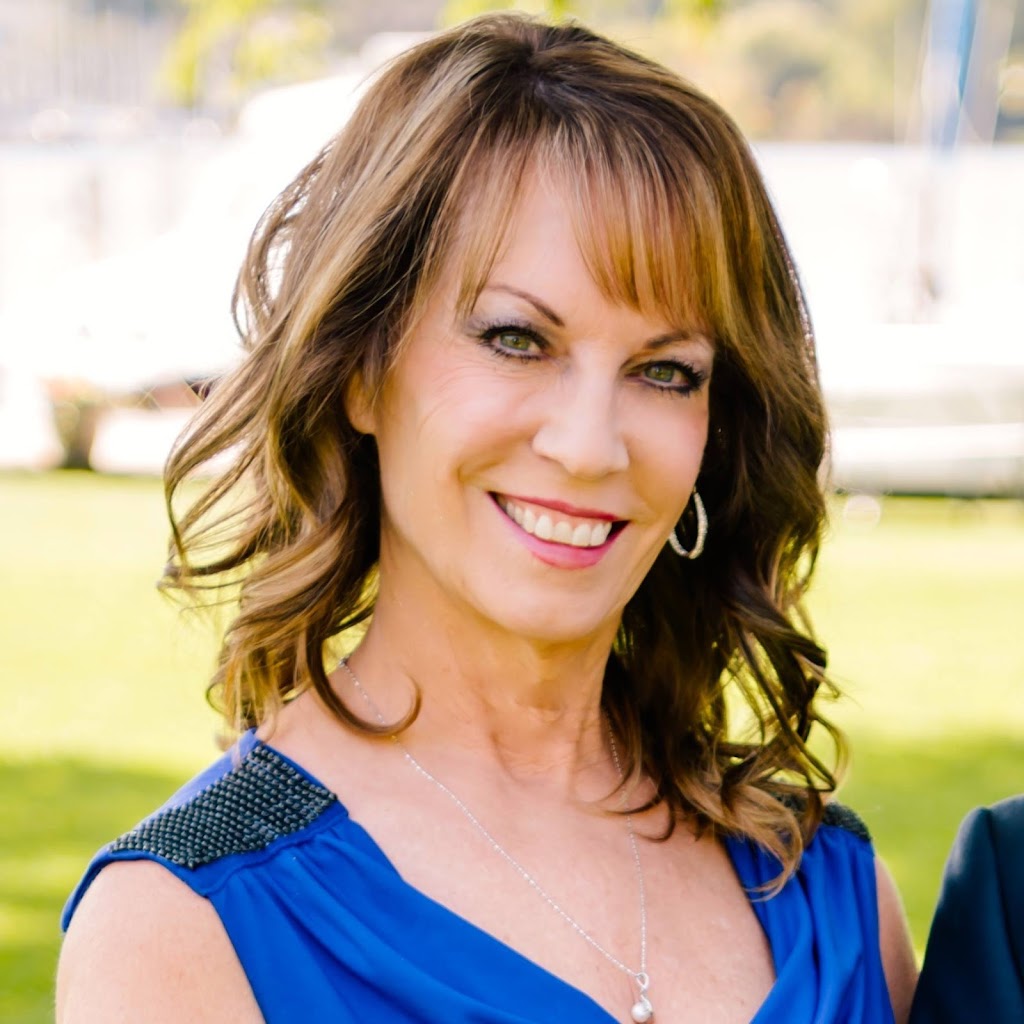 M. S. Parker is the author of over fifty sexy contemporary romance books. Living in Las Vegas and Maui, she enjoys sitting by the pool with her laptop, writing her next spicy romance.

Growing up, all she wanted was to be a dancer or writer. So far only the latter has come true but M. S. Parker hasn't retired her dancing shoes just yet. She is still waiting for the call to appear on Dancing With The Stars.

When M. S. isn't writing, she can usually be found reading– Oops, scratch that! She is always writing. ☺